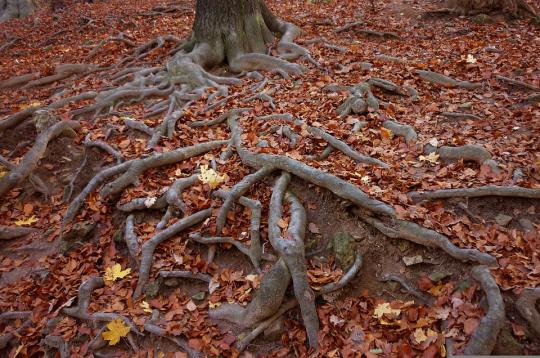 Public health analyst in the Health Resources and Services Administration’s Office of Health Equity, Gem Daus defines health inequities as differences in health status that are unnecessary, avoidable, unfair, and unjust. The reasons why those inequities persist, Daus points out, have to do with attitudes that run deep in U.S. culture. The solutions for eradicating them involve both generating awareness and changing behaviors through incorporation of specific language and representation of social justice.

Those narratives tend to reinforce existing power relations and inequalities by giving preference to the interests of dominant social groups based on race, class, and gender hierarchies.

How do dominant public narratives hinder health equity? An example in U.S. culture is the prominence of individualism, as seen, for instance, in the self-determinism of the lone cowboy hero. Daus pointed out that this narrative can be applied by some to conclude that people with substance use disorder (SUD) have brought the disease upon themselves and may not deserve the same medical attention as others. This viewpoint, he contended, can lead to stigma that results in people being treated as less valuable than others.

Other public narratives create economic inequality, which, in turn, drives health inequities because wealth tends to improve one’s access to medical care, Daus noted. Among these are the views that prosperity springs from free, self-regulating markets and that governments are inherently inefficient, corrupt, or authoritarian. These narratives can perpetuate economic inequality, Daus observed, by creating resistance to government programs intended to address inequality.

Daus emphasized the need to direct attention toward root causes of inequality such as the policy of redlining that resulted in many African Americans being denied mortgage loans and subsequently home ownership, which represents the chief source of personal wealth for many Americans. While this practice was outlawed in the 1960s, it is still causing inequities in health today. He also stressed the importance of providing a vision for a socially just society and encouraging the incorporation of specific language, beliefs, values, and cultural representations of social justice.